16 Mar, 2017, No comments
When Furious 7 swiftly ended with Paul Walker's Brian O'Connor driving one way and Vin Diesel's Dom Toretto drifting the other, viewers realized that wherever Dom ended, it would be a place different for him and us. 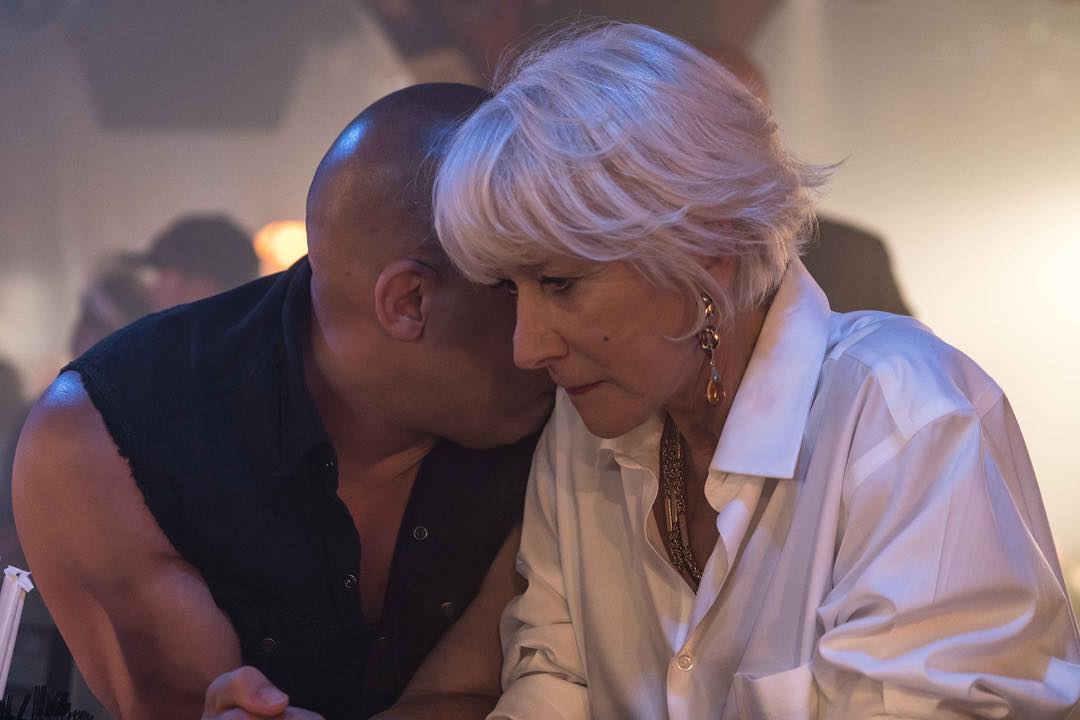 12 Mar, 2017, No comments
The franchise posted a teaser for the film via YouTube on Friday, captioning a brief clip, “Now that Dom and Letty are on their honeymoon and Brian and Mia have retired from the game—and the rest of the crew has been exonerated—the globetrotting team has found a semblance of a normal life. But when a mysterious woman (Oscar® winner Charlize Theron) seduces Dom into the world of crime he can’t seem to escape and a betrayal of those closest to him, they will face trials that will test them as never before.”

It’s a bittersweet moment for the cast as it marks their first film together since the passing of franchise star Paul Walker, who died in 2013 while filming the seventh installment of the franchise.